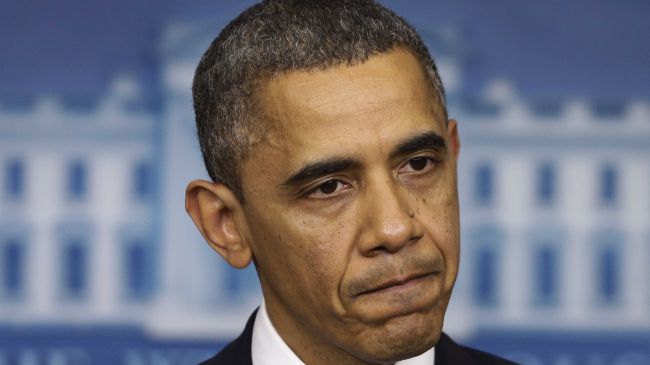 Is Obama a Muslim Terrorist?

The fact of the matter is Obama is a Muslim terrorist. Europe has sold its people out to the oil enriched Muslim countries.  Obama is doing the same thing a little different.  He’s downsized our military and has been the largest arms dealer in American history to Muslim countries to Mexico and has released all illegal aliens from prisons across the United States no matter what they were arrested and convicted for murder rape child molestation gunrunning etc. and released them without probation or parole into the cities and counties they were arrested in.  He has been shipping in Muslims 100,000 a month since he took office. He is trying to start a Civil War in our country by opening the borders and is bringing in all illegal aliens and as many illegal Muslims as possible so that they will start doing what they’re doing in Europe so he can declare martial law blame it on the citizens and try to confiscate guns.  He has spent more money than all other presidents combined. He is borrowing more money than all other presidents combined . He has given our best fighter planes to Muslim countries.  I believe he’ll allow the election because when he gets out of office he’s going to be the head of the UN and declare war on America if we are not willing to give up our rights. I hate to say it, but our government has sold us out.  He has advisers to the middle east. Who are they?  The Muslim brotherhood, has anyone else noticed every time Muslims decide to attack Europe or America?  He gave the Muslim brotherhood a fancy name called ISIS. People better be aware it’s all in their way of life and their ideology. Obama’s actions remind me of Nero playing a fiddle as Rome burned. I believe by now everyone knows Obama is a Muslim Terrorist out to destroy our country and this is something everyone should know.  How many Muslims has Obama been bringing in?  The number is 1,200,000 a year since Obama became president.  In other words, one hundred thousand a month for the last 8 years.  Not to mention the fact he’s stepped it up on east coast and started giving them false IDs and Social Security numbers so they can vote Democrat in order to elect Clinton.  In any election you have to beat the cemetery vote because they use dead people’s names and Social Security numbers to vote for Clinton, look it up now if possible.  They also have to be able to beat the illegal aliens with fake IDs and Social Security numbers.  There is no other reason Obama is allowing them to cross the border and not be stopped except for to create havoc, declare martial law and confiscate guns.   Be aware, take care and arm yourselves.

READ THE QURAN COMMAND TO HATE AND KILL ALL WHO HAVE OTHER GODS BESIDE ALLAH, THE MUSLIM GOD!!!

Terry Kamps Jr writes, “Educate The World About The True Intent of Islam by reading The Koran Day”. 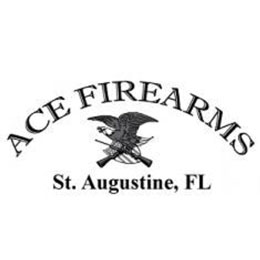 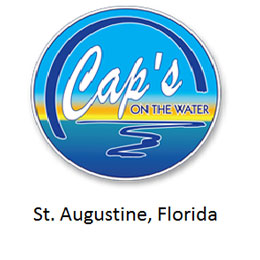 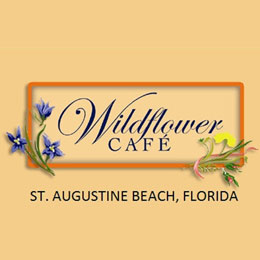 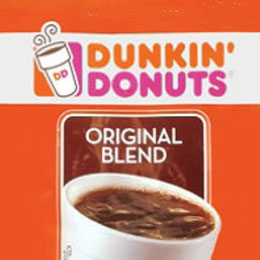